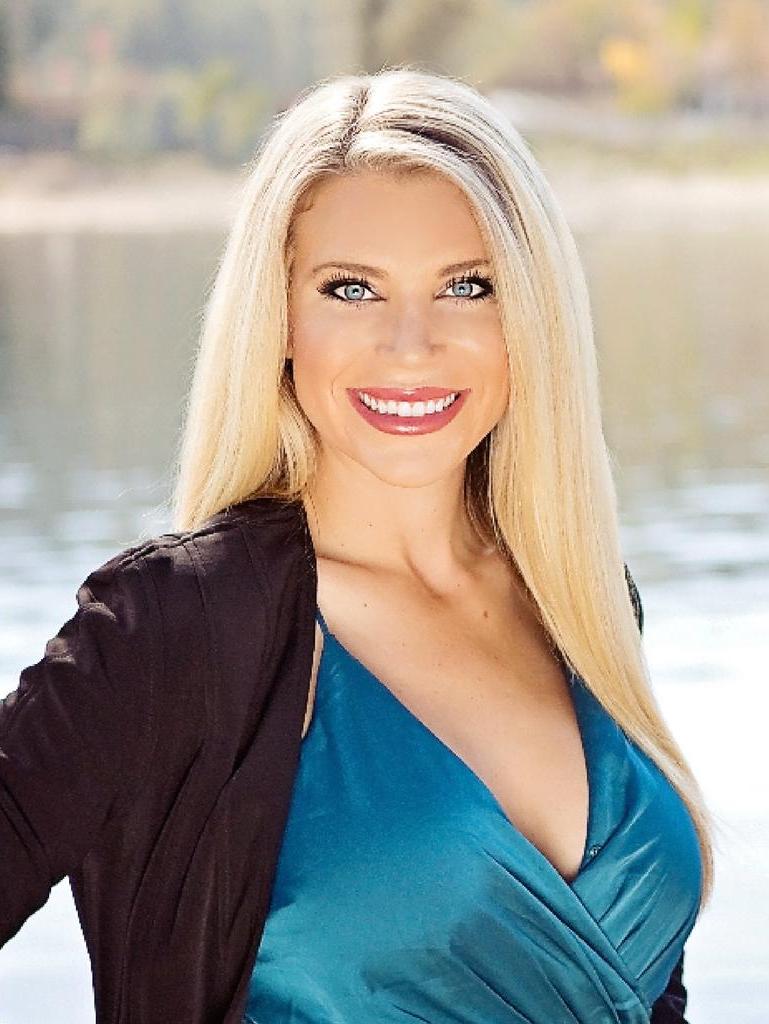 Maria Hardin-Carter has been a real estate professional for Coldwell Banker for over 15 years and lived in lake Arrowhead for over 17 years. She specializes in luxury properties around the lake and country club communities. SHe is the principle of the Hardin Carter Group which is current;y one of the top producing teams at Coldwell Banker Sky Ridge Realty. Her long time assistant Andrea Shoopman''s primary focus is advertising coordination. She now affiliated with the Albers Group in La Quinta to expand her mountain properties exposure to the Desert Communities.

She has served as Board of Directors of Lake Arrowhead Country and have served as Committee Chair on various committees in Lake Arrowhead. She is actively participating in Mountain Charities and various networking groups.

"In an extremely challenging market I have expanded my business. In a time when others are struggling." - Maria Hardin-Carter."

Meghan grew up in Lake Arrowhead, CA since the age of 5 years old. She attended schools in the Rim of the World School District. She played college golf at Cal State San Marcos and Palomar College studying Communications. She was a reality star on Golf Channel''s Big Break Atlantis and Big Break NFL. She has appeared on many television shows for golf including Golf Channel''s Big Break, Big Break Academy, the Golf Fix, Morning Drive, Back 9 Network and Fox San Diego News. She was the Wilson Staff Calendar girl for 2014 for their 100 Year Anniversary. She has also appeared on the cover of Scottsdale Health. She has participated in many celebrity charity golf tournaments including the Eric Trump Foundation, Ahmad Rashad Celebrity Classic, Tony La Russa Animal Rescue Foundation, Greg Maddux Celebrity Golf Tournaments and more. She won the Ahmad Rashad Celebrity Classic in 2013.

Meghan now has applied her golf and communication skills to the real estate industry. She is currently working for the Hardin Carter Group alongside her mother Maria Hardin-Carter. The Hardin Carter Group is part of Coldwell Banker Skyridge Realty. Why should you choose Meghan to represent you? Meghan has expertise in social media. On her Twitter, Facebook, and Instagram she accumulates over 50,000 followers. With everything going digital, it is important to choose an agent that is technology savvy. Meghan can market your home all over the internet.